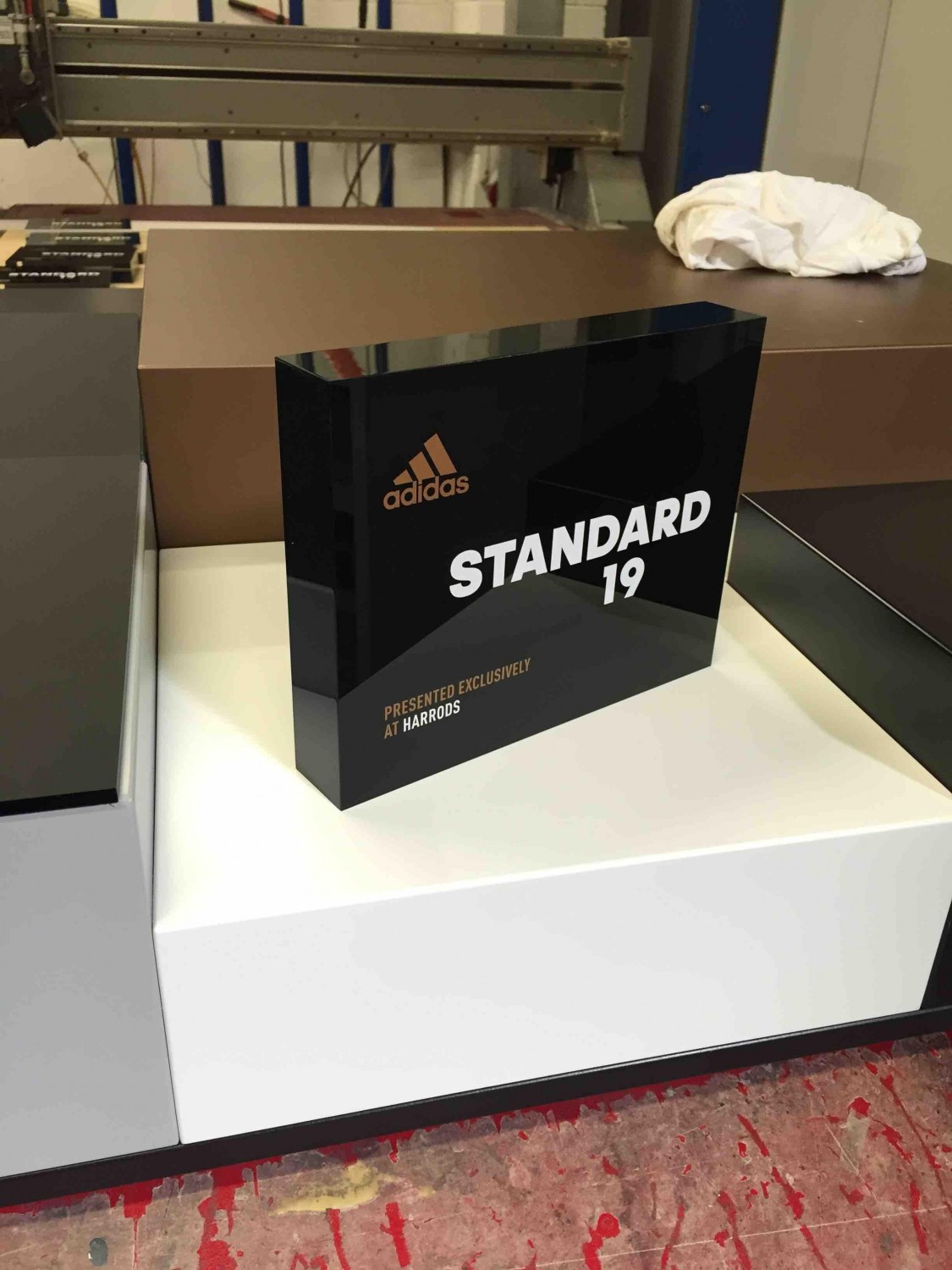 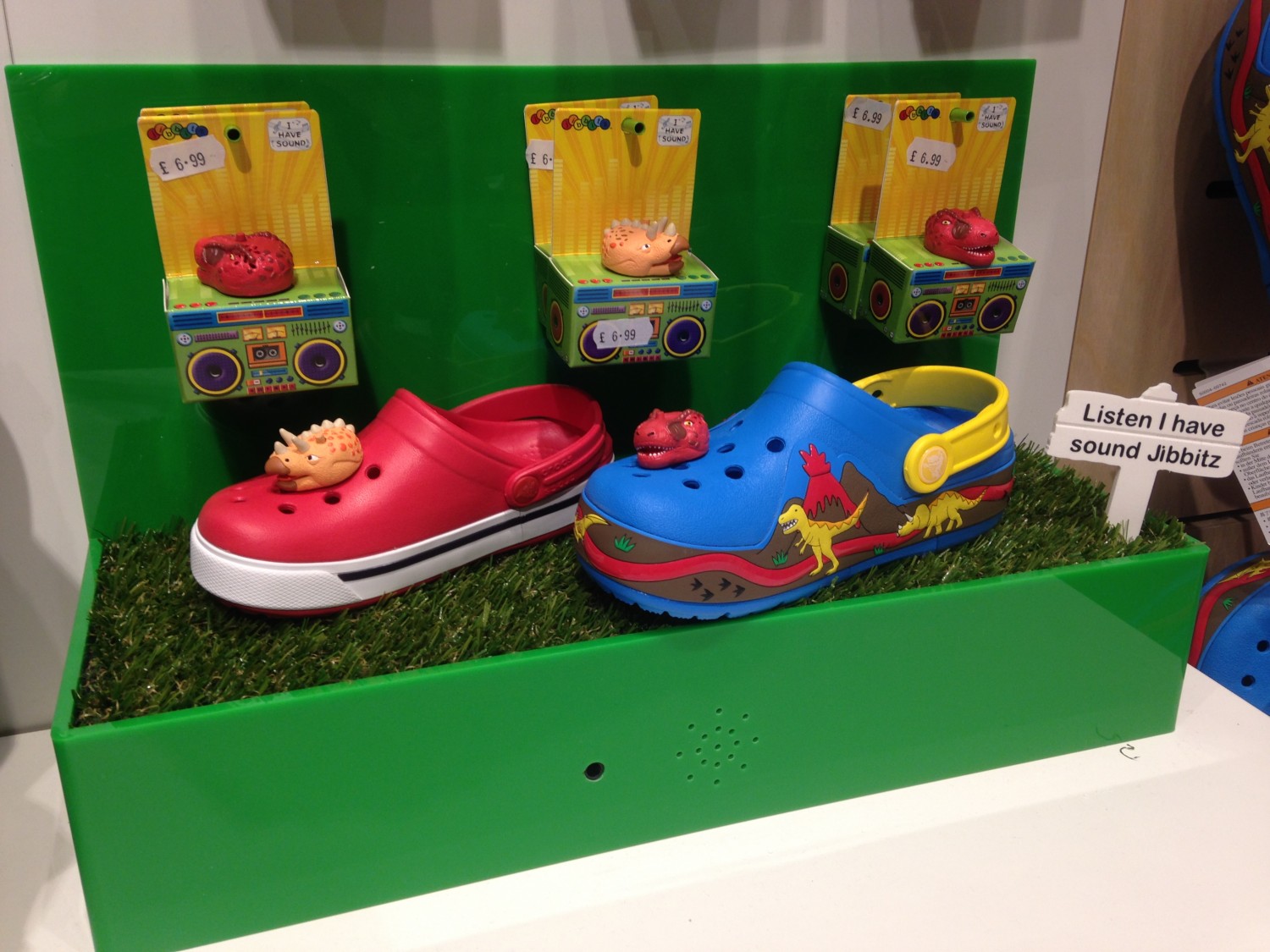 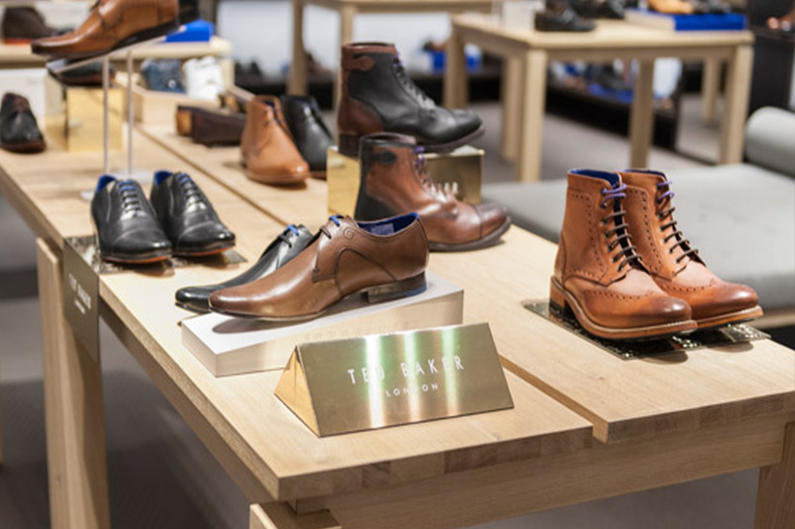 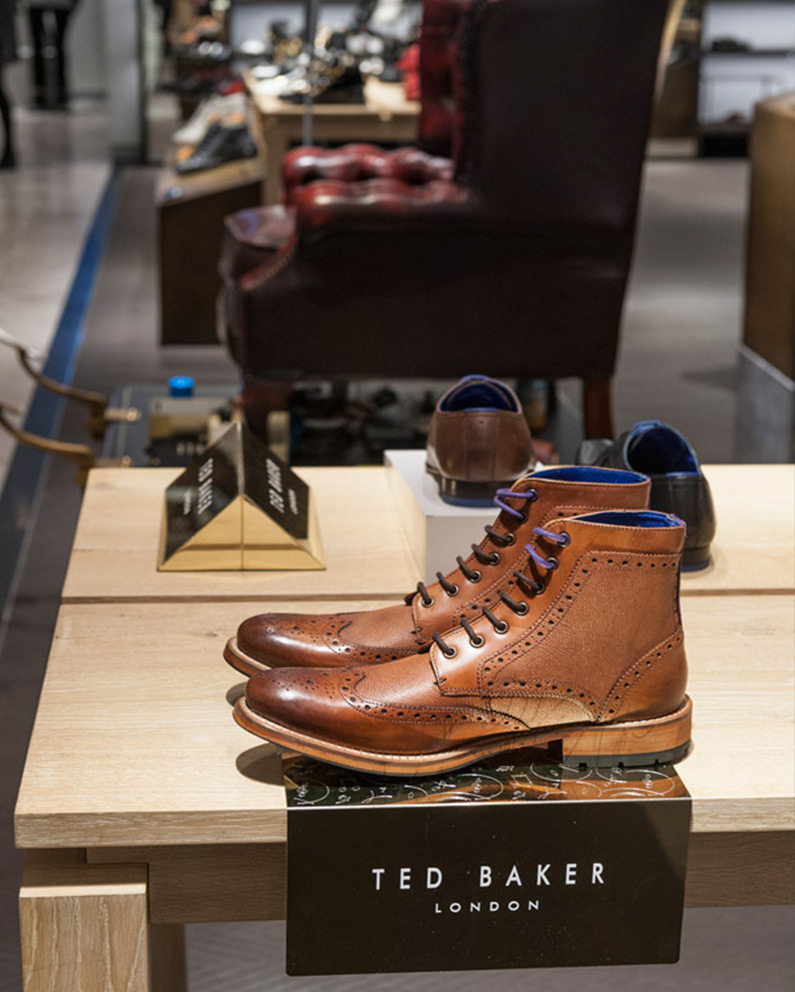 Beautiful Ted Baker branding blocks and footwear risers being packaged ready to send out. Made from gold dibond engraved. 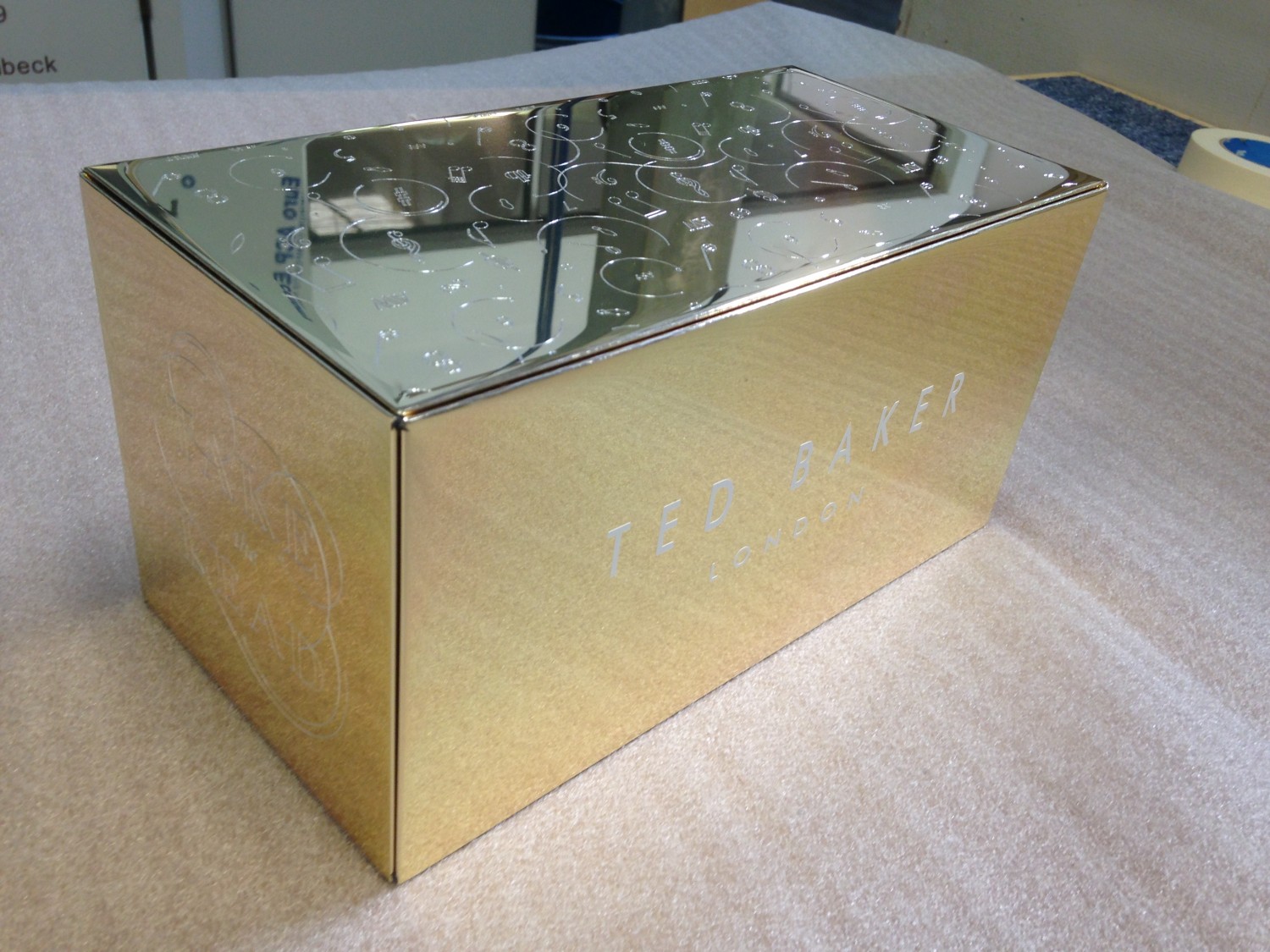 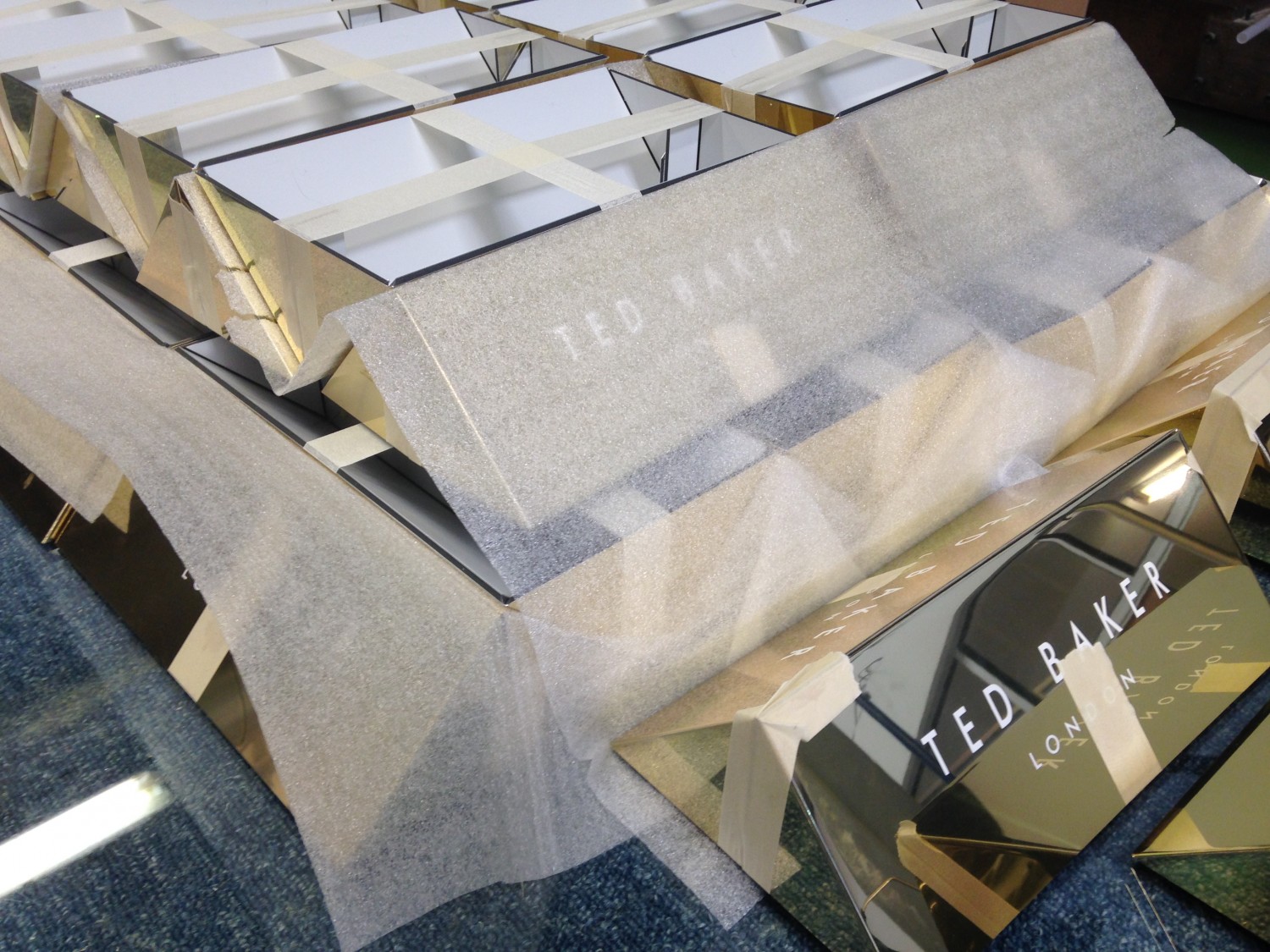 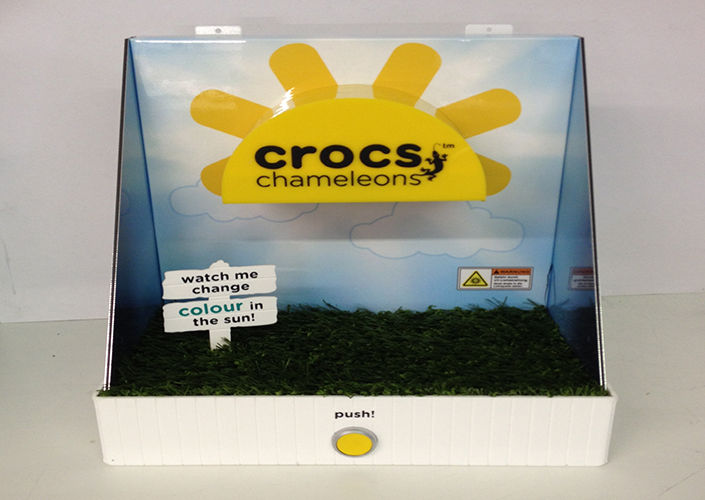 Ted Baker always like to inject a quirky sense of humour into their displays. 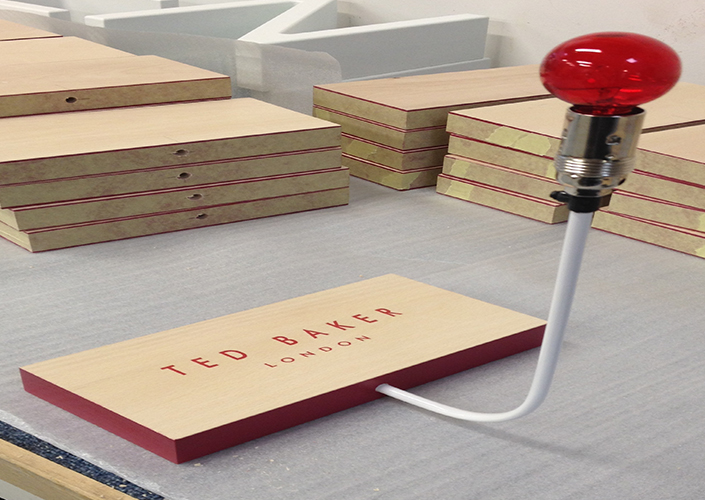